I am a republican, but am a moderate.  I am not an extreme to the right but am a conservative. I believe in a government that is fiscally responsible.  I believe in a government which allows for the greatest freedom for the people. I believe in compromise and unlike those on the extreme side, I am able to compromise to get things done in our federal government. I do not believe that we should have representatives that are far to the left, or far to the right, but are more in the middle.  I am a conservative with moderate beliefs. I am a representative that represents you.  It is your opinions that counts, not mine.

I'm running for Congress because I believe that the citizens of Washington’s 10th District deserve that provides sincere, transparent and effective government at the federal level for a better South Puget Sound.

As we campaign across the district, I look forward to hearing from the citizens and gaining a better understanding of their thoughts, dreams, ideas, and concerns.

We need a solution centered attitude in government. If elected, I will bring common sense approach to government to work in the other Washington in order to protect taxpayers from government overreach, strengthen our military, and ensure that all of our children receive a world-class education.  I want to bring your new ideas, new visions, and a bipartisan approach to the federal government.  As an engineer it has been my job to fix broken things, it is time we fix our government.

Let’s face it, we just can not afford more of the same, the South Puget Sound region is just too important to leave it to career politicians!

I believe that the government should be taking less of our money (taxing us) and needs to leave us alone (stop taking away our freedoms).

I believe that the government that governs the least, governs the best. The government should only provide those critical functions that cannot be performed by individuals or private organizations.  We do not need a government that wants to be our mommy and daddy and make decisions for us that we can make for ourselves.  Our government does not need to micro manage our lives.

I believe that peoples freedoms must be respected by our government, as well our dignity and allow us to be responsible for our own actions.

I believe that our government must carry out fiscal responsibility.  We the people should be allowed to keep much more of our own money.  We know better how to spend it than our government does.

I believe that equal rights, equal justice and equal opportunity for all, regardless of race, creed, sex, age or disability is paramount.

I believe that our government should get out of the way and allow for individual initiative to flourish.  We should be able to follow our dreams with as little government interference as possible.  If the government would not interfere with this, we will have a strong and prosperous country for all of us.

I believe in our constitutional republic as the best form of government.  We have a great constitution that we need to follow.  It has worked well for more than 240 years.

I believe in a strong military. We need this to defend ourselves.  A strong military will greatly reduce our world wide conflicts…..  As was said, speak softly and carry a big stick.  It is the best defense, no one messes with you.

Unlike those who have recently moved to our district, I have lived here most of my entire life.  This is my home.  I will fight for our home. 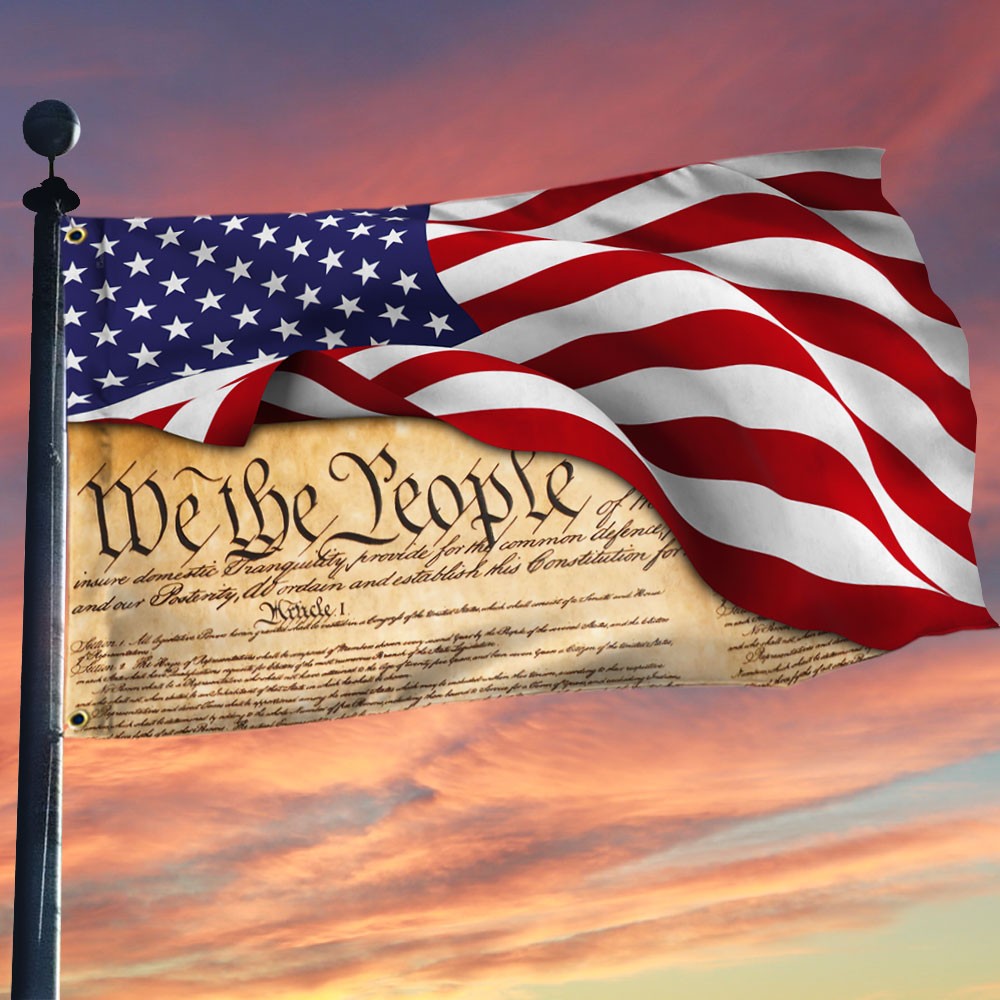 On Tuesday, August 2, 2022 vote for Don Hewett for Congress