So many issues face us. Don can provide the leadership necessary to tackle them and make our community a better place as a result. 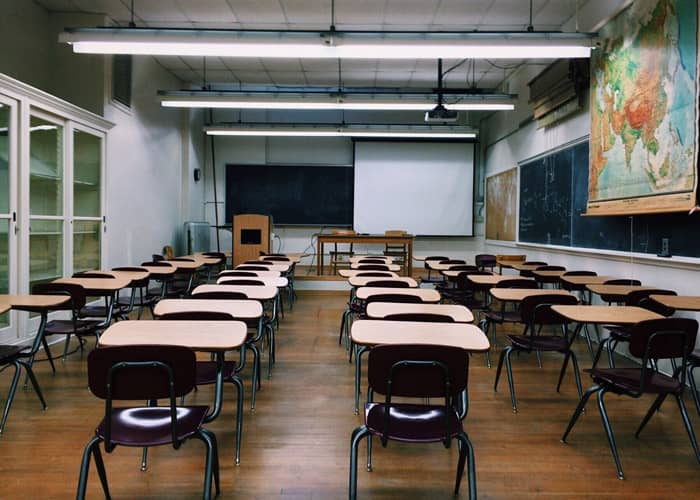 If elected Don will give voice to the voiceless.  He believes that the education system has left many of our students behind.  Don will make the education of ALL students a top priority. 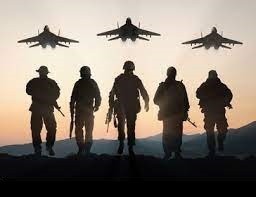 Don believes that Washingtonians work hard for their money and they deserve the opportunity to save, spend, and invest as they see fit. Don believes that keeping taxes low will strengthen the middle-class and open up new opportunities for Washington families and families throughout America. 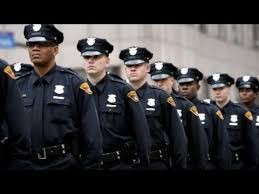 Don will support our police and all of our first responders.  Don believes that law and order is paramount for our society.  These are the guy who keep us safe and make sacrifices that we many never know to do this.  Let’s bring law and order back to our streets and reduce our crime rate.

Maintain and recover our Freedom 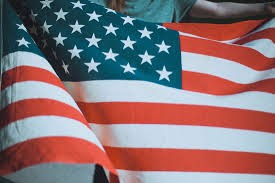 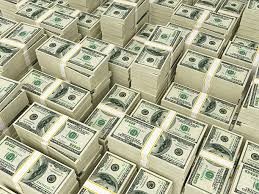 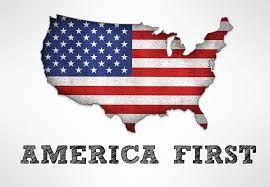 Don believes in putting America first.  This does not mean put America only, but if we do not take care of ourselves, we will not be able to help others.  This includes taking care of ourselves by protecting our borders and the security of our own country.

The Four Branches of Government 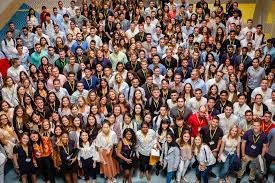 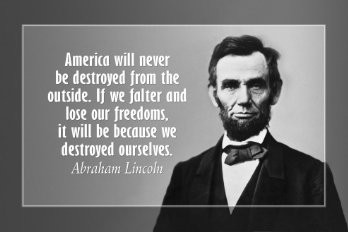 With Don, we will bring back common sense to our government and not allow our country to be destroyed by stupid government policies.  We will not destroy ourselves and lose our freedoms.

Let Don Know what issue is important to you.

We have added a contact form so you can let Don know how you feel about the issues facing our South Puget Sound community.

To help prevent spam, please answer this math question:
What is 6-1?