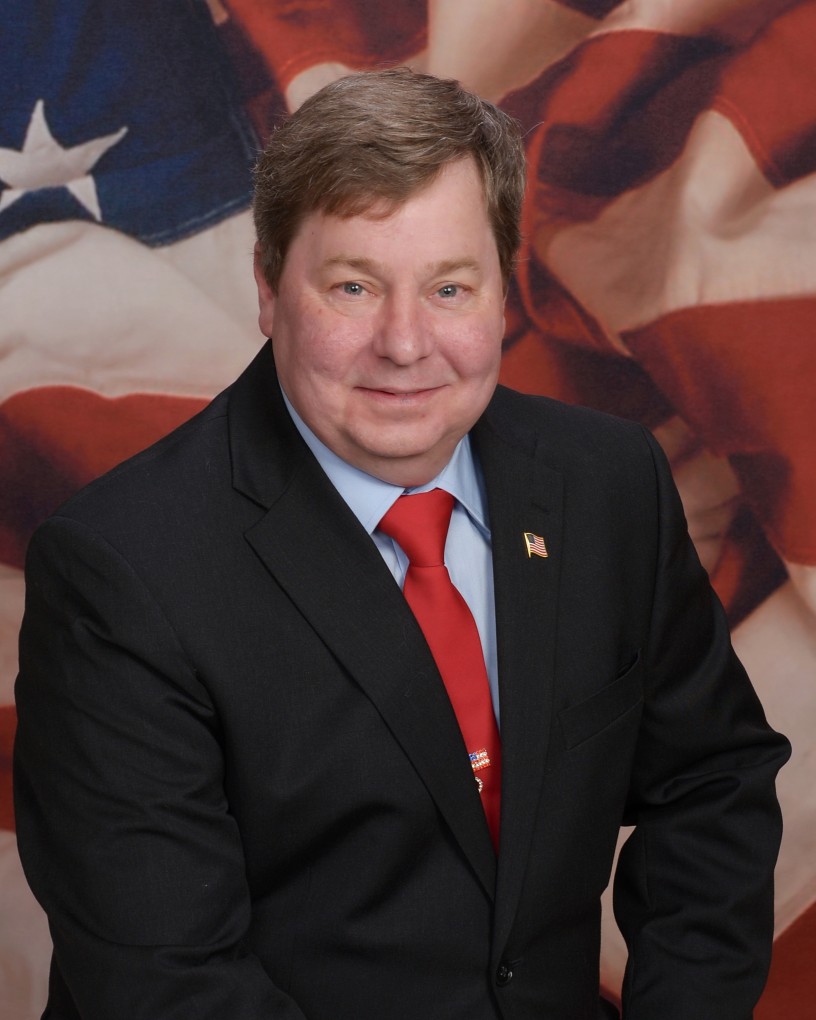 Donald Hewett was born in Pittsfield, Massachusetts and raised in Seabrook, Texas until moving to Tacoma, Washington at the age of 12.  Don graduated from Wilson High School in 1979. After high school, Don worked at Microsoft on the early Windows Operating System. Don honorably served one tour in the United States Air Force.  After military service, Don attended the University of Washington, graduating with a bachelors degree in Mathematics and Computer Science. Don then went to work for The Boeing Company, working on the 747, 767, and 777 product lines.  After years of working at Boeing, Don went back to school an earned a degree in Electrical Engineering from the University of Washington, graduating Tau Beta Pi and IEEE Eta Kappa Nu. Don went on to work for Intel developing high end computer server platforms. 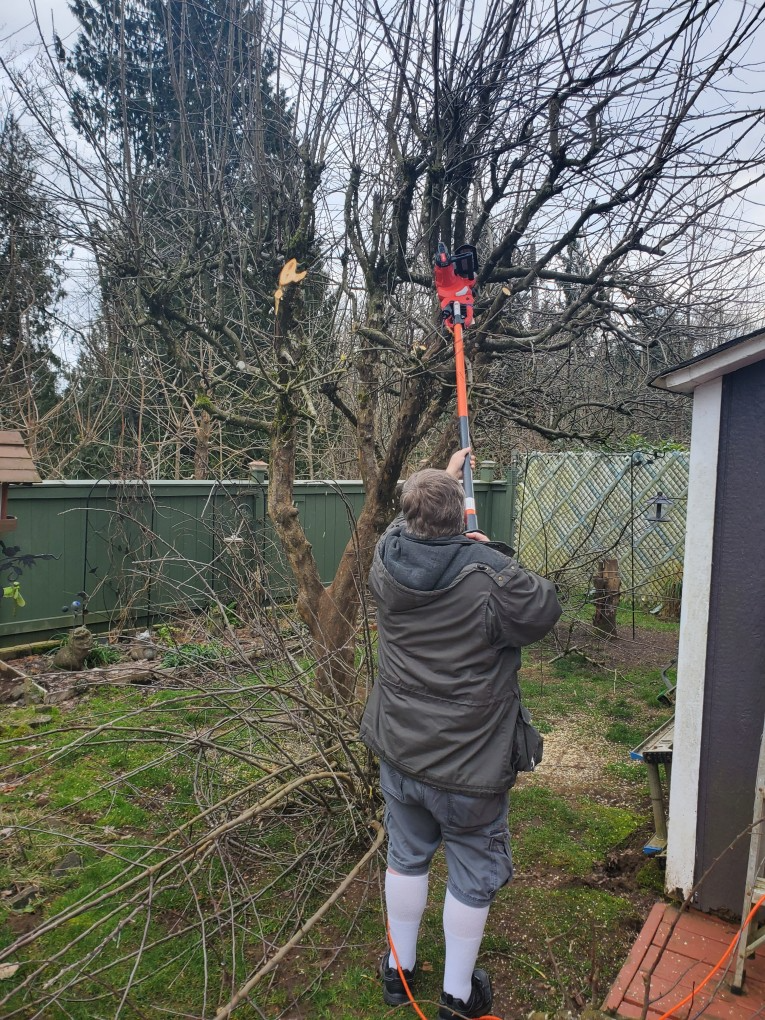 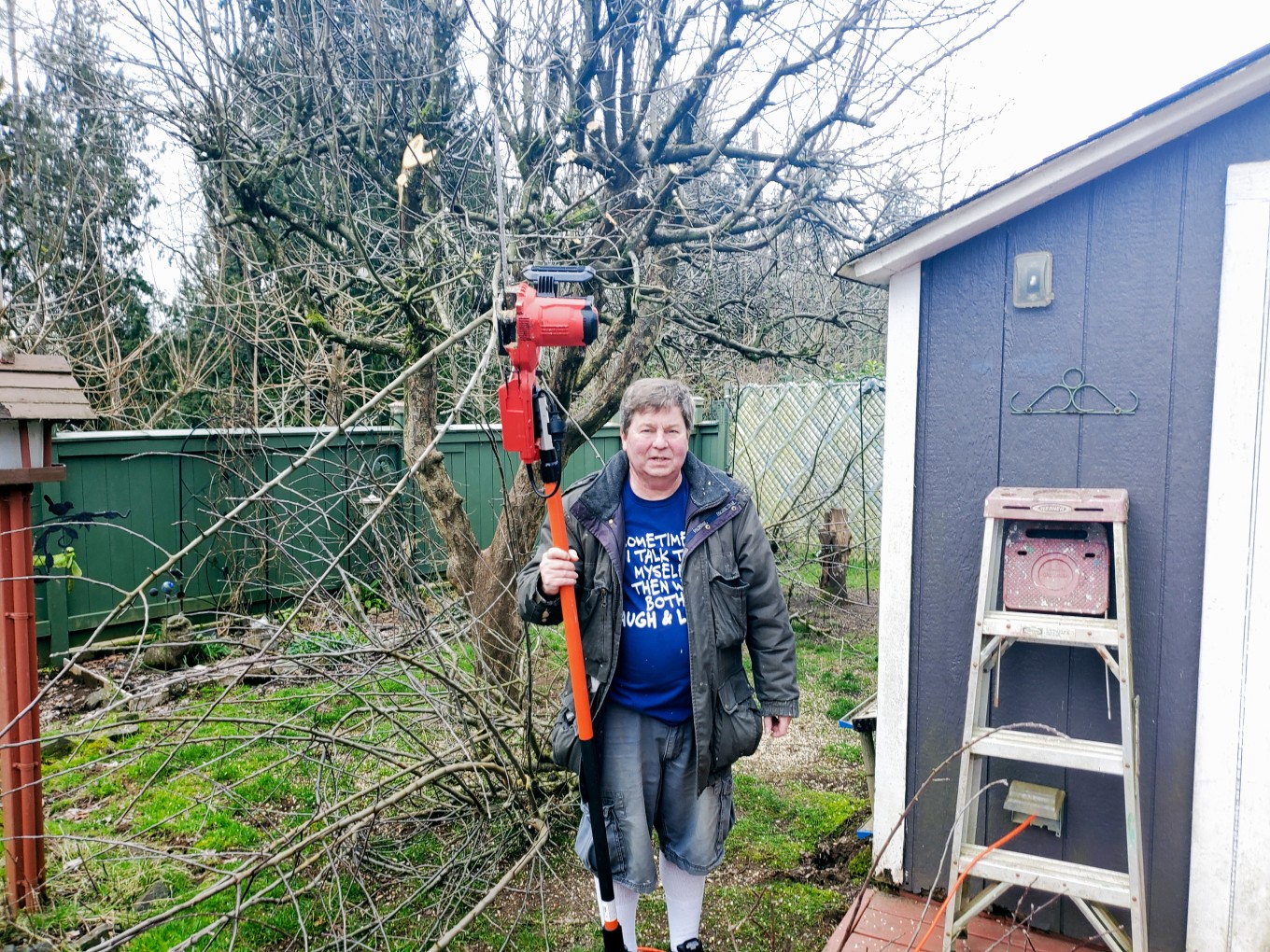 I know what you do, I do it too!  Pruning the apple tree!

On Tuesday, August 2, 2022 vote for Don Hewett for Congress